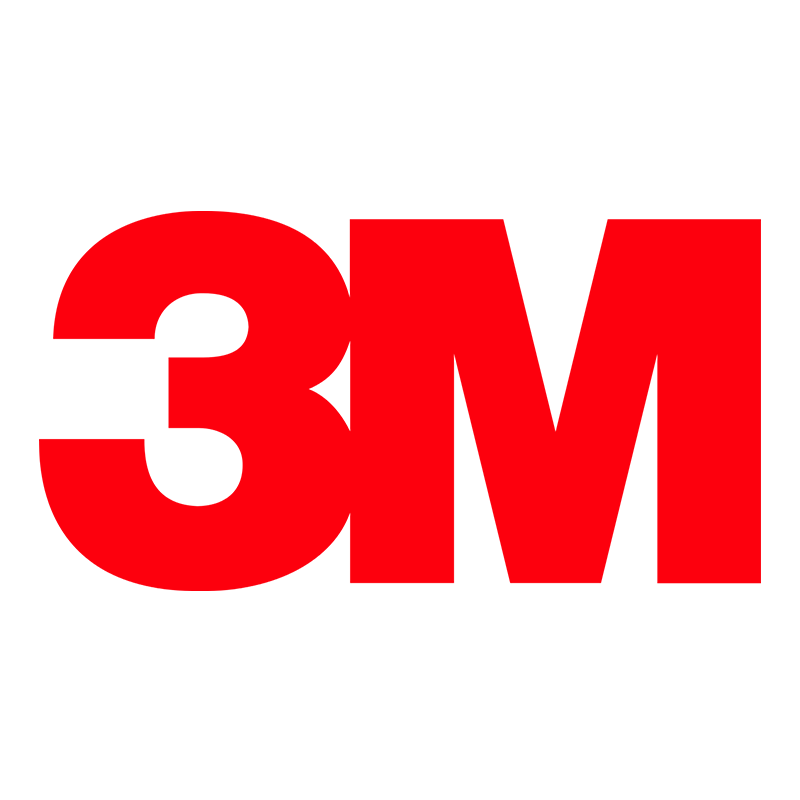 One per Order, Made to Order