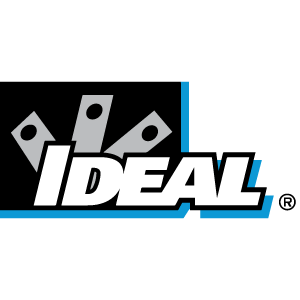 The FC to LC adapter offers a simple solution to connect LC terminated cables with devices such as test equipment that does not have an LC connection option.

The FC side of the adapter connects securely to devices with FC ports such as the light source on the FiberMASTER optical loss test set. Both the power meter and light source feature FC connections that are compatible with the FC to LC adapter.

The FC to LC adapter can also be used with devices like the VFF5 visual fault locator that use a 2.5mm universal friction-lock connection. For quick checks of continuity and breaks, slip the adapter onto the VFF5 then slip the cable with the LC connector into the adapter. The adapter is also useful when terminating crimp connectors such as Corning’s LC UniCam® where a VFL aides in proper termination.

FC side is a threaded male connection that locks to female FC connectors on active network devices and test equipment.

LC side is a friction-lock female connection that accepts male LC connectors found on LC patch cords. The compact size allows both simplex and duplex plugs to be used with the adapter.

Temporarily connecting LC terminated patch cords to test equipment for measurements. Because the LC portion is non-locking, the adapter should not be used as a permanent connection.

Injecting visible light into connectors when terminating crimp-style connectors or when using mechanical splices for cable repair. A proper termination will not leak excessive amounts of light from the connection.